Anti-austerity battle heats up in Quebec

More than a hundred thousand people marched in the streets of Montreal on Saturday to protest the Quebec Liberal government’s austerity agenda. The Liberal government has unleashed wide ranging cuts and increasing user fees – hiking daycare fees, cutting university funding, dismantling regional health centres, and attacking workers’ pensions. The Common Front – a coalition built by the three Quebec trade federations to fight the austerity agenda and coordinate the collective bargaining of 400,000 public and para-public workers in the spring of 2015 – will be tested by the Liberal government’s strategy. In particular, by reorganizing the health sector, it will force health workers to decide which federation should represent them, opening up the possibility of raiding. This tactic to divide the unions has been used successfully before.

Green jobs surpass those by created by tar sands

More jobs now exist in the green energy sector than in work related to the tar sands, according to a new report by think tank Clean Energy Canada. The green energy sector has seen a growth over the last five years, with investment of $25 billion, and job increases of 37 percent. 23,700 now work in green energy, compared to 22,340 working in the tar sands-related employment. With oil prices crashing, even Alberta Finance Minister commented last week that the province has to “get off the oil train” and diversify its economy.

CLC study highlights impact of domestic violence in the workplace

The CLC has helped conduct the first survey showing the troubling impact of domestic violence in the workplace. The survey, done with researchers from the University of Western Ontario, showed that over half of those reporting domestic violence experienced at least one type of abusive act at or near the workplace –  such things as abusive phone calls or stalking. 8.5 percent of people reporting domestic violence indicated they had lost their jobs because of it, while nearly 40 percent said it impacted their ability to get to work. The CLC aims to use the research to inform public policy. Some unions are already integrating this understanding. For instance, CUPW has a network of stewards trained to assist in such scenarios.

A new study shows that income inequality is leading to the premature death of 40,000 Canadians a year. The study by Statistics Canada compared the life prospects of rich and poor, and found that if all Canadians were as healthy as the top 20 per cent of income earners, it would result in about 40,000 fewer deaths each year. The study followed 2.7 million Canadians for 16 years and compared the person’s income to their death rates from a range of illnesses and injuries. Two health professors in the Toronto Star called for better policy-making drawing on the connection between social inequality and health.

Harper government has introduced changes to the live-in caregiver program that will curtail the pathway to permanent residency and create even more precarious work conditions for caregivers. It is restricting the number of caregivers who can apply for permanent residency  – previously they had universal access after working in Canada for two years. Caregiver advocates say what is needed is permanent residency upon arrival – which is what would protect the workers from abuse and let them speak out about abuses without risk of deportation. The reforms will also prevent care-givers from applying for humanitarian and compassion consideration.

Irene Lanzinger was elected the new president of the B.C. Federation of Labour, announcing that she plans to make a $15 per hour minimum wage one of her top objectives. She’s the first female president in the BC Federation’s history, after defeating Amber Hockin in a tight race during the federation’s annual convention. She outlined other concerns: health-and-safety, bargaining, organizing, and defending public services from government attack.

Critics say Alberta’s prosecution of workplace safety violations needs to improve to come into line with the other provinces and send a message to companies. Workplace deaths in 2013 increased to a near-high 188 in Alberta, and there have already been 120 deaths in the first 10 months of 2014. The Alberta Federation of Labour says the province prosecutes workplace safety violations at a much lower rate than British Columbia, Ontario and Quebec. “Our prosecutions almost always have to do with fatalities. The message to employers is clear: Unless you actually kill someone, you will probably get nothing more than a slap on the wrist. And that’s troubling,” said AFL president Gil McGowan. Alberta courts levied nearly $4 million in fines against companies and their owners in 2013 and 2014.

The Harper government has passed legislation creating “one of the most farmer-unfriendly” measures ever seen, says the National Farmer’s Union. Bill C-18 gives multinational companies doing seed breeding massive power over farmers. Seed breeders will have exclusive rights over seeds by allowing them control over the saving and reusing, conditioning, stocking, importing and exporting of seed – and who is authorized to do any of these activities essential to farming.  “Farmers get a “privilege” which can be removed or diminished, to save and reuse, condition and store seed for their own holdings. The most immediate problem is farmers now have only a transient privilege while breeders have permanent exclusive rights,” said the chair of the NFU Seed and Trade Committee. The bill will likely be challenged in court. 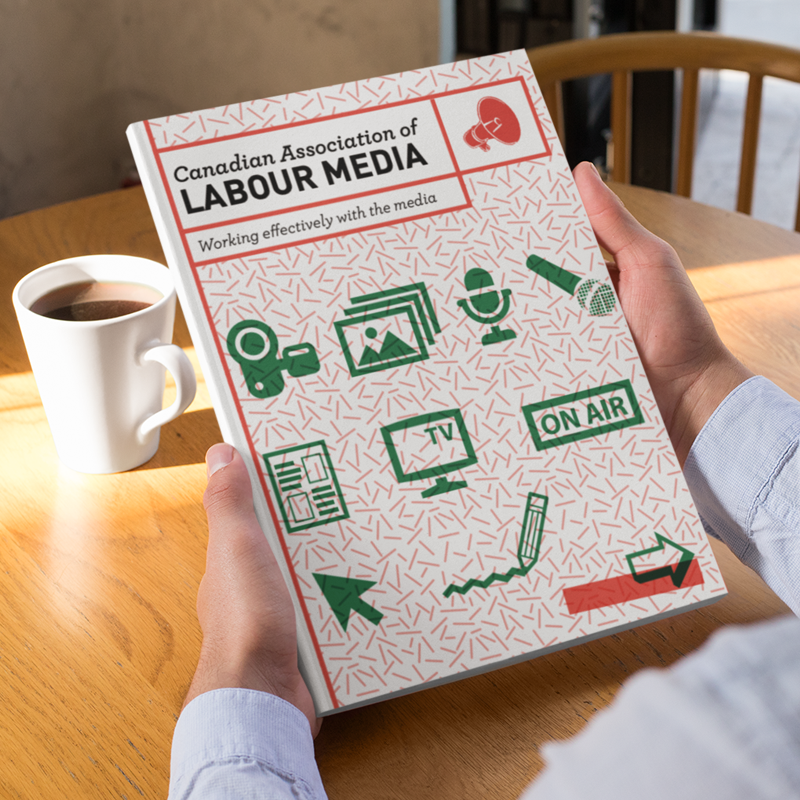