1. Ed Finn Award for excellence in writing for print

3. The Freeperson Award for best cartoon, illustration or infographic

Winner: Staff produced - Unifor "See the pain behind the cuts"

Winner: OPSEU Local 110  "Provincial Government and You" by Whitney Hoth

5. The Cliff Scotton Prize for narrative, video, audio or visual that reflects history, traditions and culture of the labour movement

6. The Fighting Oppression Award for a communications initiative that raises consciousness and contributes to struggles against racism, sexism, homophobia, ableism and other forms of oppression and discrimination.

7. Best campaign – can be produced by an ad agency

11. Best short video, made for TV broadcast or online distribution. 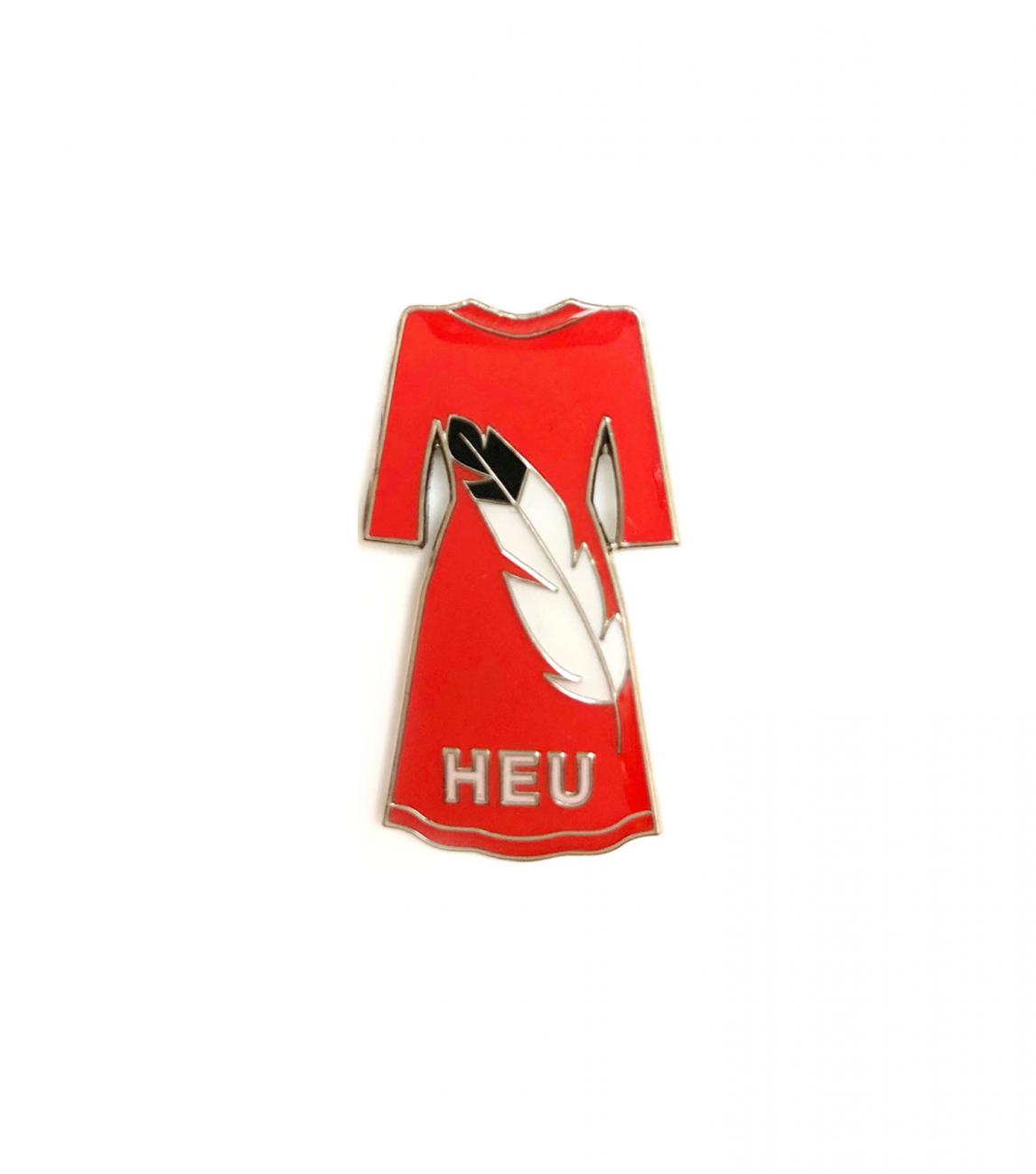 22. Best use of social media by a union

Emily Leedham is an independent labour journalist based in Winnipeg, Manitoba. She is an editor at RankandFile.ca and hosts a week labour news podcast Rank & File Radio - Prairie Edition. Her work has also appeared in Vice, Briarpatch, Canadian Dimension.

Erica Ifill is an activist and economist-turned-entrepreneur who founded 2 businesses determined to address our most pressing political, technological and societal issues from an equity perspective: the Bad + Bitchy podcast, which focuses on politics and society, and Not In My Colour, focusing on technology and digital media.

Erica is also columnist for The Hill Times, where she writes about federal politics, and whose additional bylines include: Macleans, Policy Options and the Globe and Mail.

Haitian, activist and feminist, Paige Galette is passionately involved in political movements fighting for social justice; the labour movement, women's movement, Queer movement and the Black liberation. Although she maintains that she is not a photographer, Paige's image serves on the cover art for the book Until We Are Free: Reflections on Black Lives Matter in Canada (Diverlus, Hudson, Ware). Strong advocate of reproductive justice, Paige currently sits on the Community Midwifery Association of Yukon (CMAY) which will see the regulation and implementation of midwifery throughout the Territory. Holding a Bachelor's Degree in Social Sciences and Political Sciences, Paige also sits on the Yukon Child Care Board, a ministerial appointed bord of the territory.
Broadcast categories

Rob Rousseau is a writer and podcast host from Montreal, Quebec. He is the host and producer of popular Canadian politics podcast 49th Parahell, as well as a new show covering the United States presidential election, The Insurgents. A former professional musician, he has experience working with world-class audio engineers and producers at state-of-the-art studios around the world. His writing has appeared in publications like Paste Magazine, Vice, and Passage.