Scroll to the bottom of the page to read about the judges. Vous trouverez l’information de nos juges au fin du page. 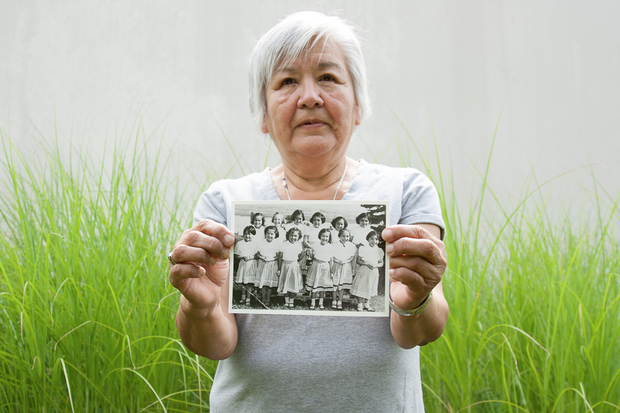 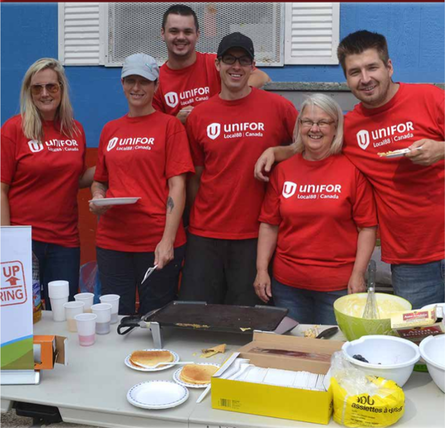 The Freeperson Award for best cartoon, illustration or infographic

The Morden Lazarus Prize for best editorial, column, or opinion piece that thoughtfully argues labour’s position on an issue

The Cliff Scotton Prize for a narrative, video, audio or visual that reflects history, traditions and culture of the labour movement

The Fighting Oppression Award (for a communications initiative that raises consciousness and contributes to struggles against racism, sexism, homophobia, ableism and other forms of oppression and discrimination.) 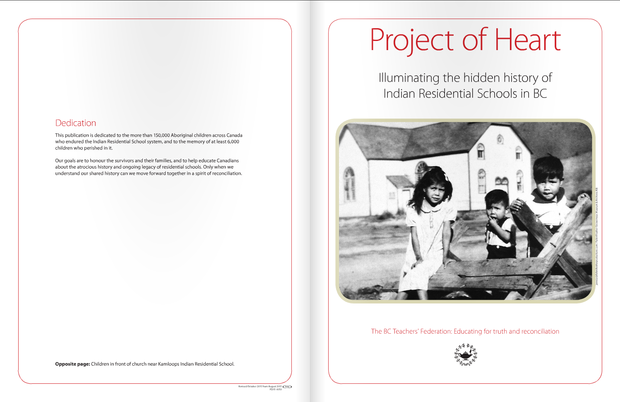 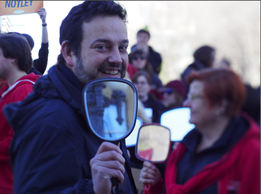 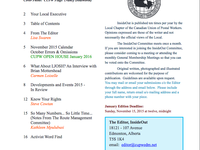 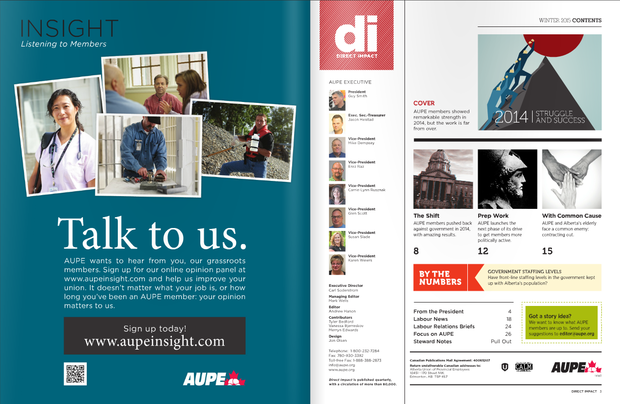 Teamsters Local 1999, for both their English and French short videos: 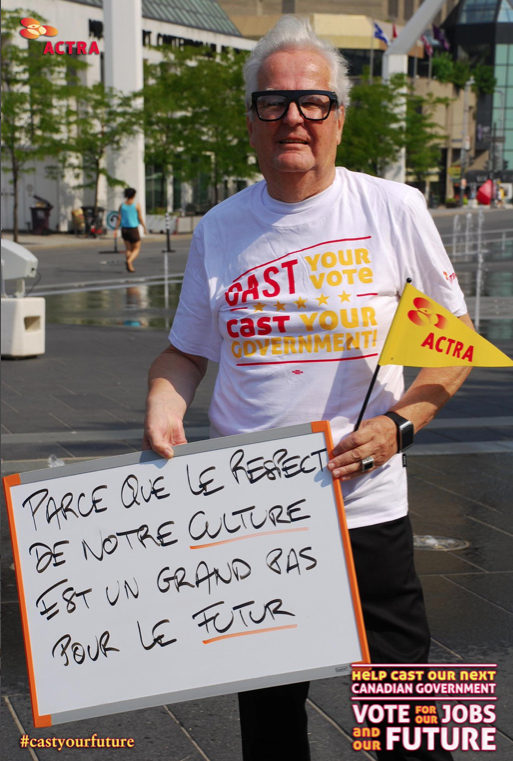 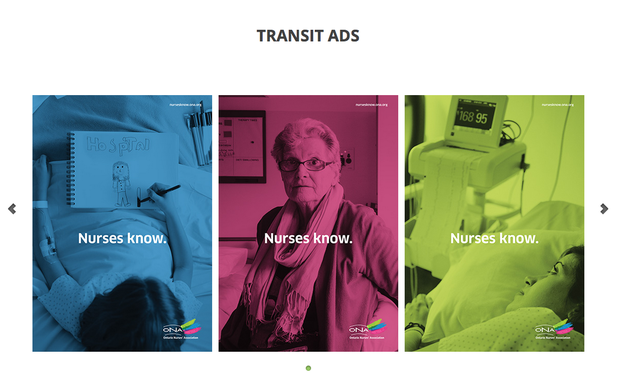 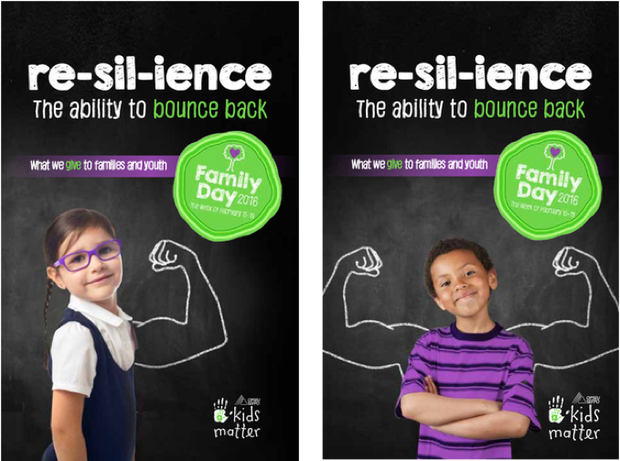 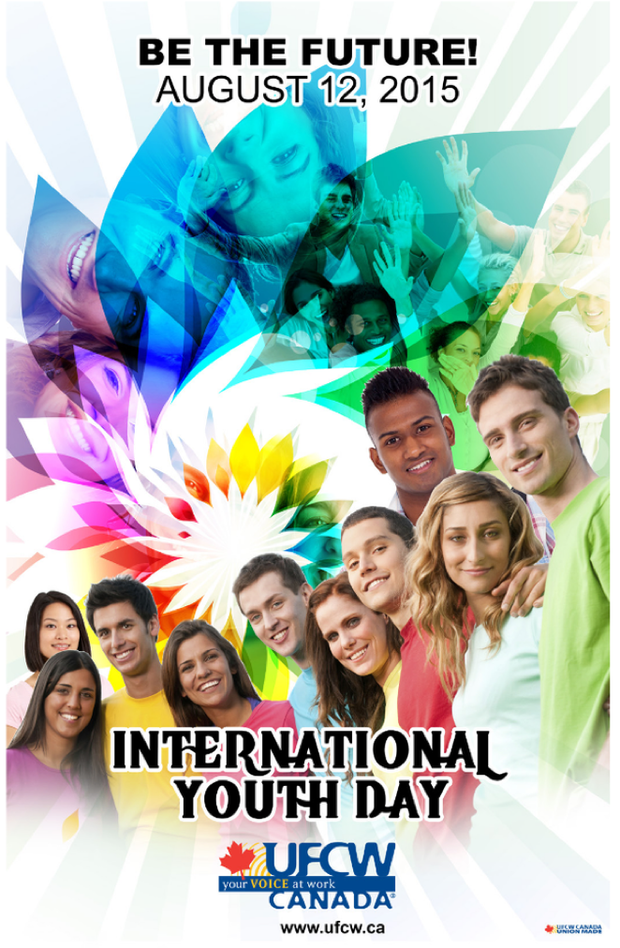 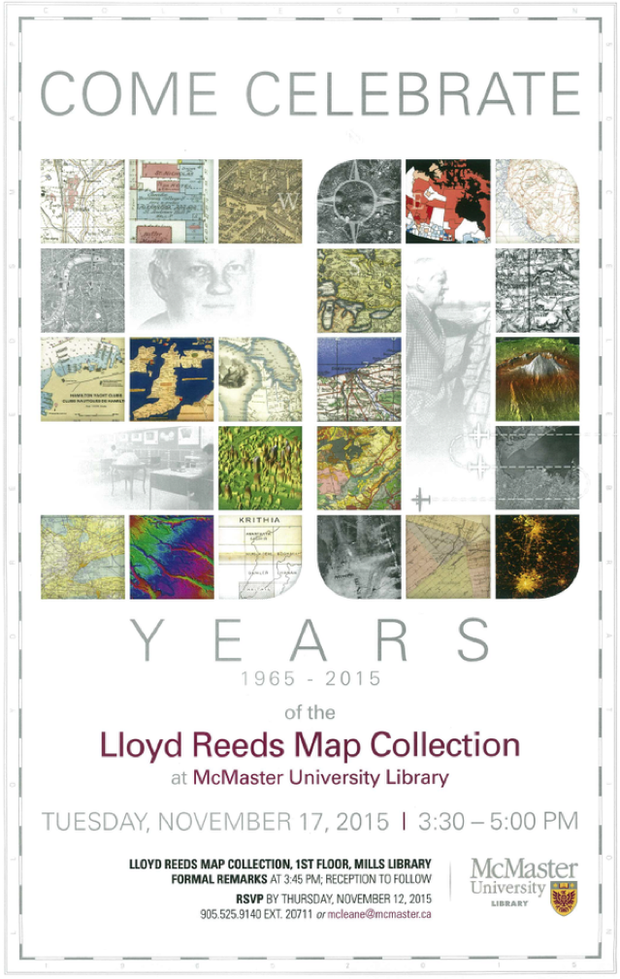 Best use of social media

Sheila Sampath is an artist, educator and an activist designer, who’s work centres on community, collaboration and creativity. She has a background in grassroots activism and organizing which she incorporates into her strategic approach to graphic design and popular education as Principal and Creative Director at The Public, an activist design studio that is built on community-based practices and anti-oppression. She is the Editorial and Art Director of the award-winning Shameless — Canada’s feminist voice for young women and trans youth, and an Assistant Professor in the faculty of design at OCAD University.

Daniel Tseghay is a labour reporter for RankandFile.ca, where he focuses mainly on migrant work in BC. However, he's likely to cover anything from the organizing of freelance writers to labour's responsibility to struggles outside the workplace. He is based in Vancouver.

Chris Lawson is a freelance web producer, designer, strategist and general dogsbody. A former president of CALM, he’s worked for three national unions over the course of 24 years doing union communications. A self-taught geek with a degree in politics and too much time in student journalism, he’s been encouraging unions to move their communications into the Internet era since Netscape Navigator 1.0. Lawson discovered computer-mediated communication in the era of the 1200 BAUD modem, when social media was all about bulletin board systems with names like Opus, Fido and Binkleyterm. He’s won CALM awards not only for the websites he’s produced, but also for posters and newletters. He blogs at http://cmkl.ca/ and is on Twitter as @cmkl

Angelica Montgomery is a reporter and news reader for CBC radio in Quebec city, and political analyst for CBC Montreal. She worked for eight years covering the province's politics for the private radio station CJAD out of the Quebec National Assembly, where she also sat on the executive of the legislature's press gallery. Angelica got her start in journalism 12 years ago at the CBC in Moncton, New Brunswick, where she was part of a team that won a national RTNDA award for their coverage of a Rolling Stones concert. She later ran the CBC's bureau in Sherbrooke, Quebec. Angelica has also freelanced out of Mexico, Guatemala and Taiwan. She is a graduate of both the University of Victoria and the University of King's College in Halifax and was born in Atlanta, Georgia.